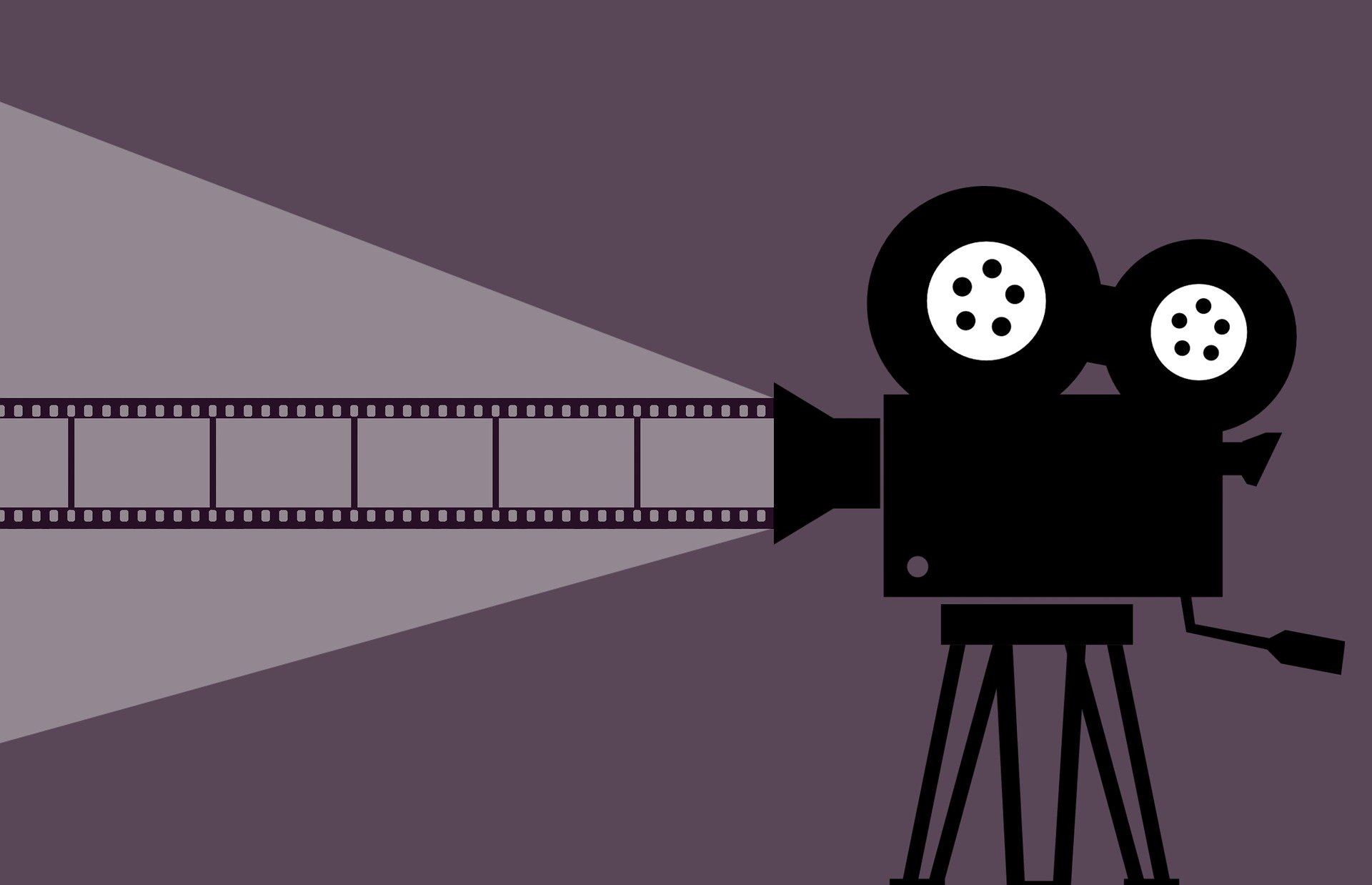 Most of us have seen loud, brash films about business like The Wolf of Wall Street and Glengarry Glen Ross, but they probably feel very far away from your own experience (probably for the best…)

This spoiler-free list will entertain, motivate, and inspire any small business owner, whether you’re about to take that first jump into self-employment, or you’ve been carving out your niche for years. Time to add to that Netflix list!

If you’ve ever worked in a corporate job that made you feel like a bit of a fraud, this is essential viewing. Sports agent Jerry Maguire has a moral crisis, so strikes out on his own with just one client and an assistant. It’s 90s Cruise at his best, and a reminder that the good guy does win sometimes.

Stand-out scene: Jerry leaves the office for the last time and makes sure to take the goldfish…

Watch it tonight if: You need a reminder of why you quit your job and started a business in the first place.

Short on cash, but not short on ideas, divorced mother Joy Mangano invents a revolutionary miracle mop and experiences one dramatic set-back after another as she tries to launch it as a product. David O Russell’s film is an unusual rags-to-riches story and a lesson in persistence.

Stand-out scene: Joy’s first experience presenting on a TV shopping channel, and how she does it 100% her way.

Watch it tonight if: You’ve been up against it recently.

This documentary about Lee Alexander McQueen demonstrates how creative and principled the late fashion designer really was. Constantly provocative, motivated, and honest, the film takes us through his early life, design inspiration, and behind-the-scenes of his most groundbreaking collections.

Watch it tonight if: You’re inspired by uncompromising creativity.

When a big Manhattan book superstore opens up just streets away from a decades-old, independent children’s bookshop....yeah, you might think you know exactly where this is going, but you’re wrong. The rival bookshop owners meet in an unconventional way and continue to surprise each other. Even rom-com sceptics will love this funny, warm, and watchable Nora Ephron classic.

Stand-out scene: The tiny Shop Around the Corner goes to war with the big, bad Fox Books.

We all know the story of Facebook isn’t exactly free of controversy. This film cleverly sums up how success can create rivalries, ruin friendships, and change the world in a way you can’t control. You can always rely on director David Fincher to sweep you along with a story, and this film is one of his best.

Watch it tonight if: You love long-winded, clever dialogue and cautionary tales.

Maybe you don’t have tonnes of time to sit around watching Netflix, but Solna’s clever invoicing tools can help save you loads of time and energy. It turns getting paid into a breeze by automatically chasing late payers for you. 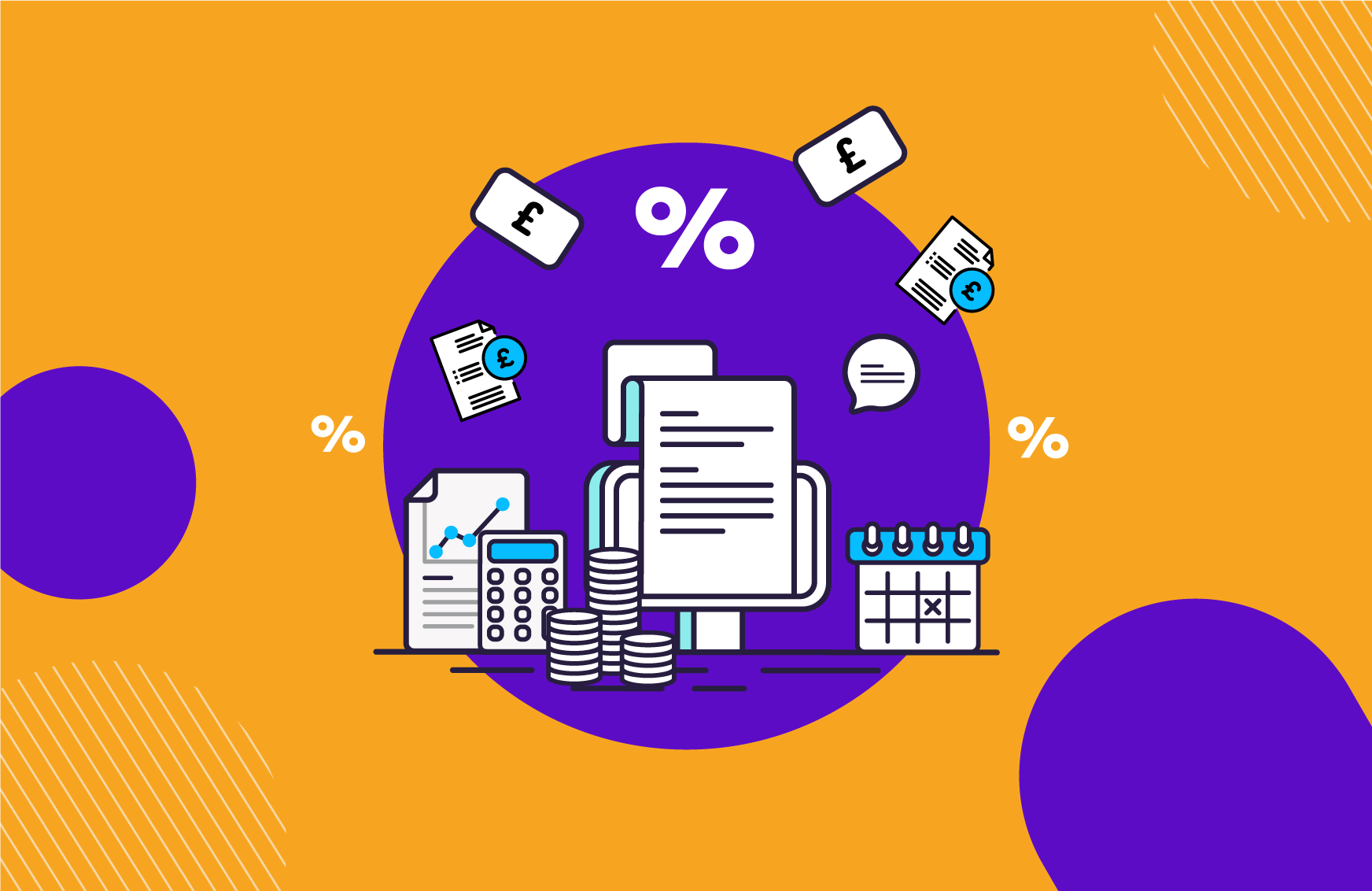 A brief guide to claiming expenses for your freelance business 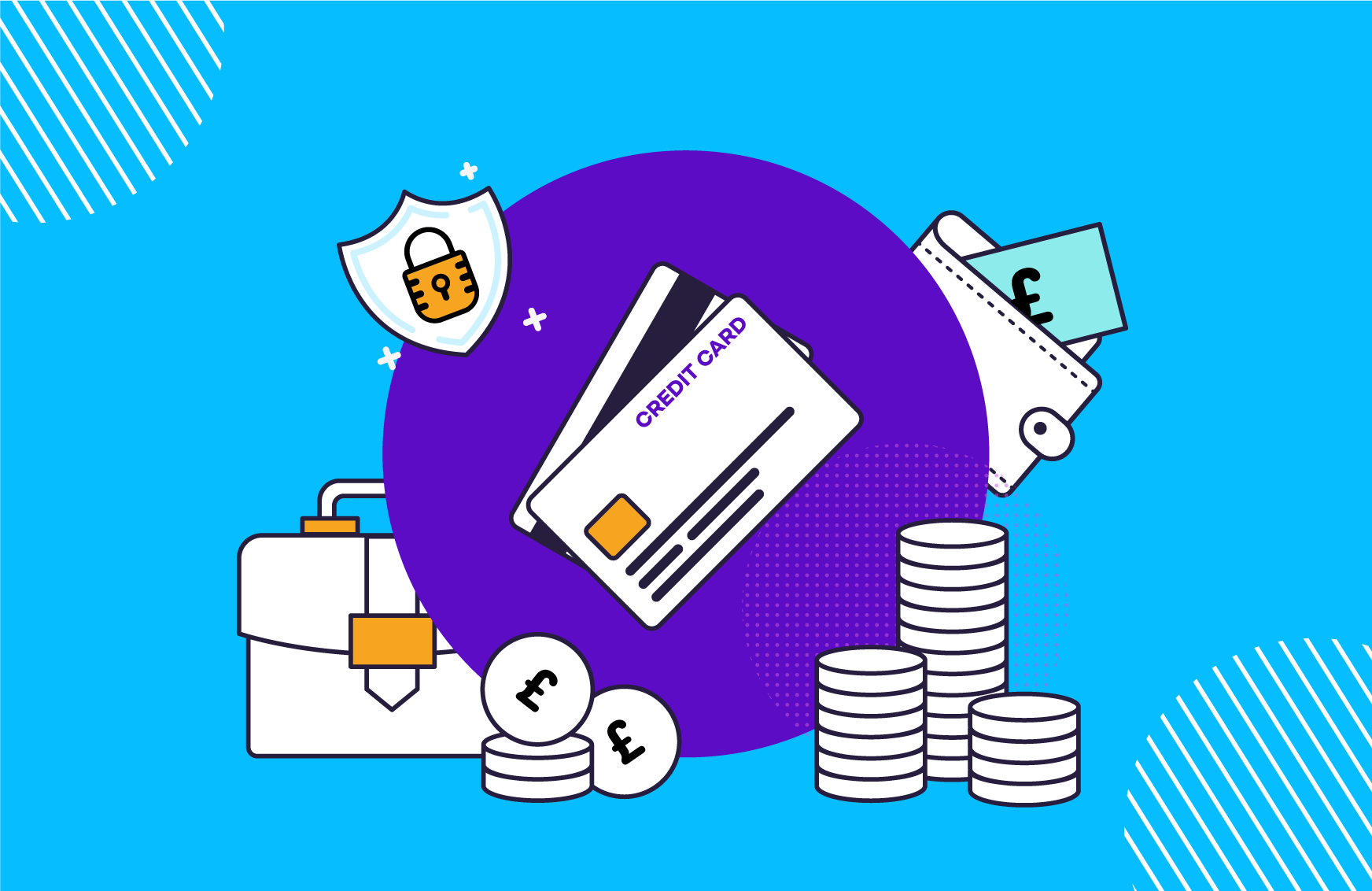 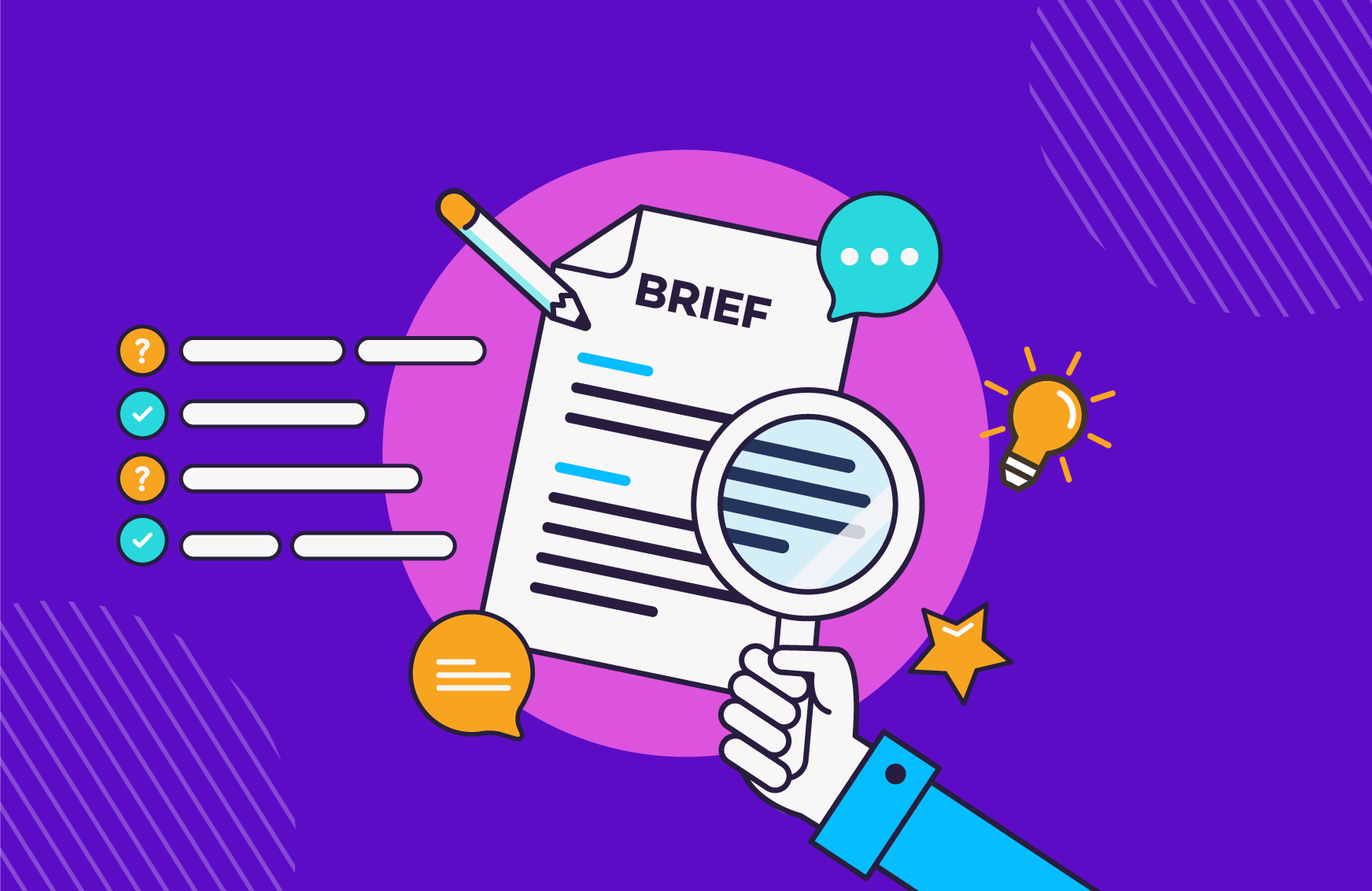 How to get the best brief possible from your freelance clients