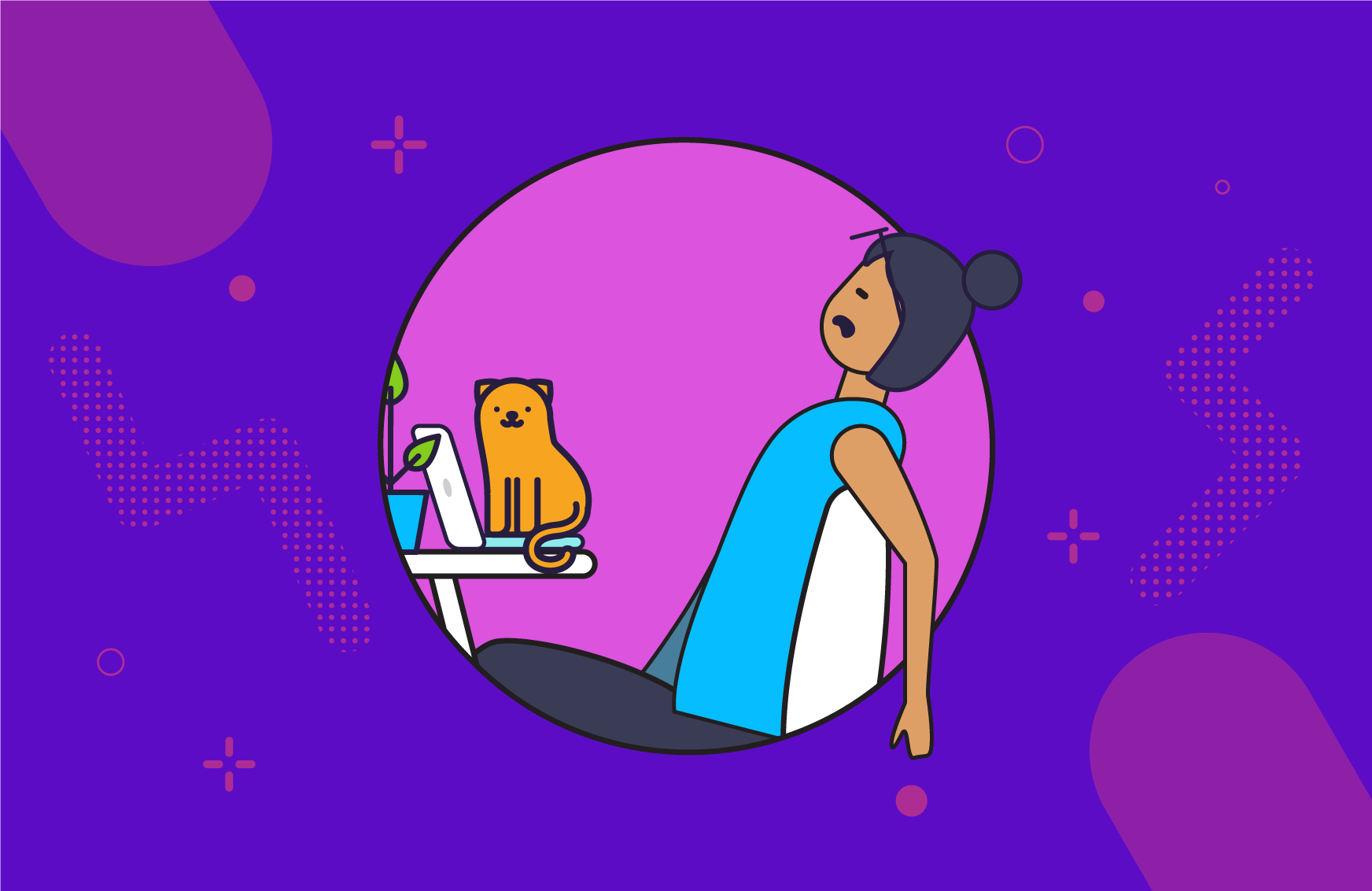 WeTransfer's November Ideas Report is a tough read in places. The survey of 6,500 creatives in 180 countries highlights freelancers' concerns about the cost of living, how they feel about their professions, and whether or not they can afford to pursue 'dream' projects.

The big picture is this: freelancers all over the world are feeling financially insecure and, sometimes, professionally dissatisfied. If you're one of them, this is what you can do about it.

Get better at saying 'no' (or words to that effect)

'Saying no' was identified as the number one underrated skill creatives wanted to work on. Closely followed by being kind and building relationships. Being able to say no effectively can help freelancers to avoid overworking, combat less than favourable client behaviour, and turn down projects they just don't want to do.

How to do it:
If 'no' feels too blunt, you can have the same impact by responding with more specific alternatives. This could be something as simple as 'This month is crazy, but I have availability in January' when you receive an urgent, unachievable brief that's going to encroach on your weekend. If a potential client starts to haggle over your day rate, a simple 'I'm not a market trader' could do the trick.

Fight feeling unsuccessful (it's all in your head)

A common problem for creatives and freelancers in the survey (56% of them in fact) was feeling like their career isn't flourishing, despite the hard work and long hours they put in. This feeling of not being successful enough can damage self-esteem and self-image.

How to do it:
Spot your imposter syndrome when it rears its head. It could be before a presentation or when you're in a meeting with people who (you think) seem way more qualified and experienced than you. Then, change your behaviour and thinking accordingly. Challenge yourself if you put yourself or your skills down. Speak up when you have something to say instead of overthinking its value. Tell others about your successes, even if it's uncomfortable at first.

One crucial finding in the report is that freelancers aren't primarily money motivated. Purpose is what gets them out of bed in the morning. In particular, being recognised for their thing, whatever it is.

How to do it:
Do a quick career inventory and identify what kind of work you love to do. It could be something you've been doing solidly for years (just not enough of it). It might not be easy to monetise at first. You might have to pitch for it, or even retrain in something. It's always worth finding out what brings you joy in your work. Otherwise, how are you going to make sure you do more of it?

Put the brakes on before burnout

Nearly half of surveyed creatives and freelancers have burnt out at least once. Some multiple times. Many say Covid has made their work/life balance worse, and many attribute their burnout to failing to set boundaries over a period of time.

How to do it:
Boundaries between work and life require constant maintenance and conscious decision-making. Your 'saying no' skills will help here. Think about what elements of your work do and don't make you happy. There'll always be some boring, necessary stuff to do, but you can eliminate the stuff you don't like and don't have to do. It might be ending a relationship with a client that just isn't worth it, charging more appropriately for the hours you spend on your work, or deciding to stop working on Fridays and keep that day sacred.

A third of freelancers surveyed said their problems with earning enough stem from late-paying clients, as well as the unfortunate few who don't pay up at all.

How to fix it:
Solna chases late payers for you, speeding up invoice payments by 3x. And it's FREE. Automate your invoice reminders, track all your due dates, and create super stylish, professional invoices from our range of templates. Start invoicing for free, FOREVER. 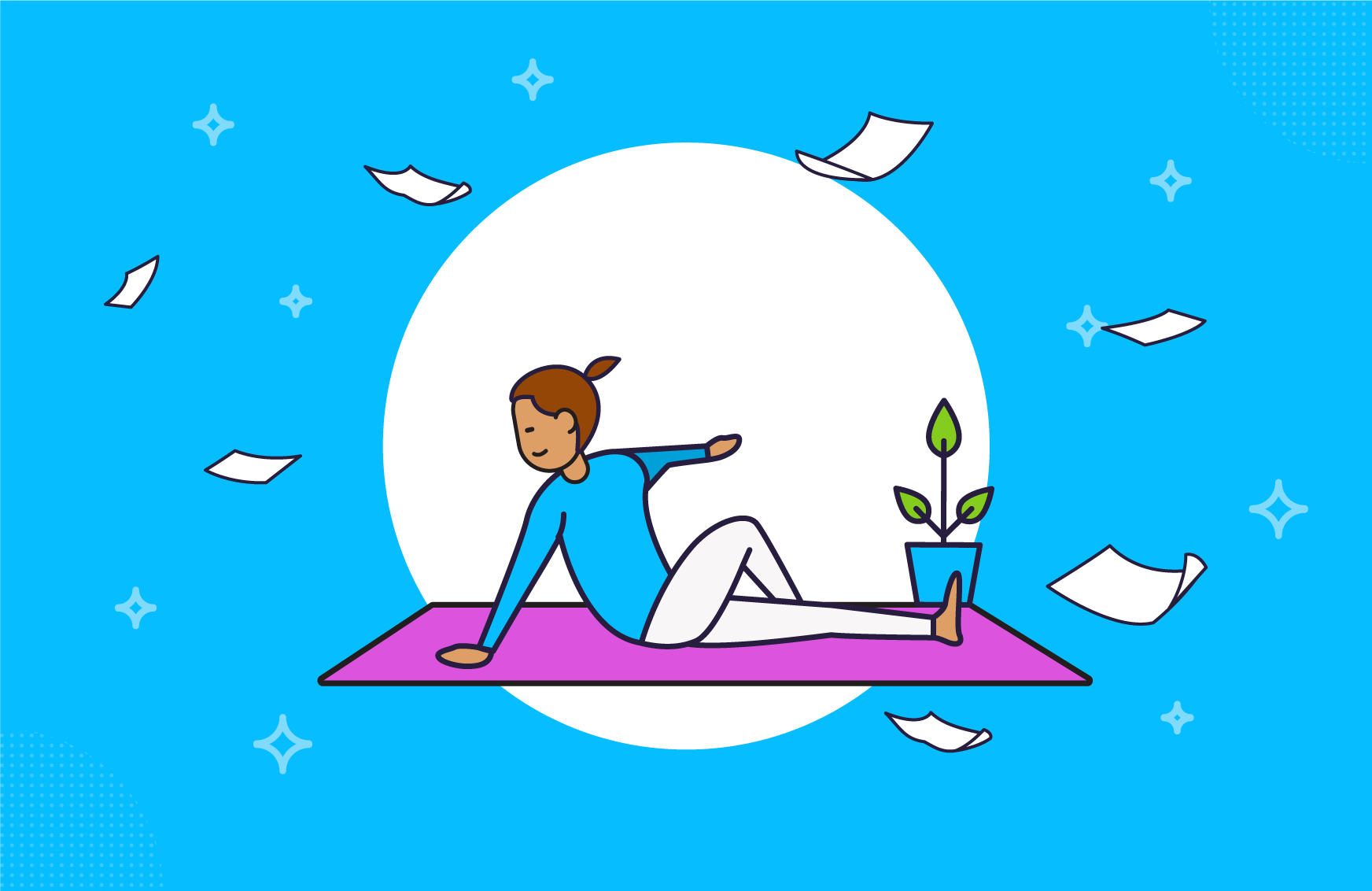 How to shake up your freelance life and boost your satisfaction 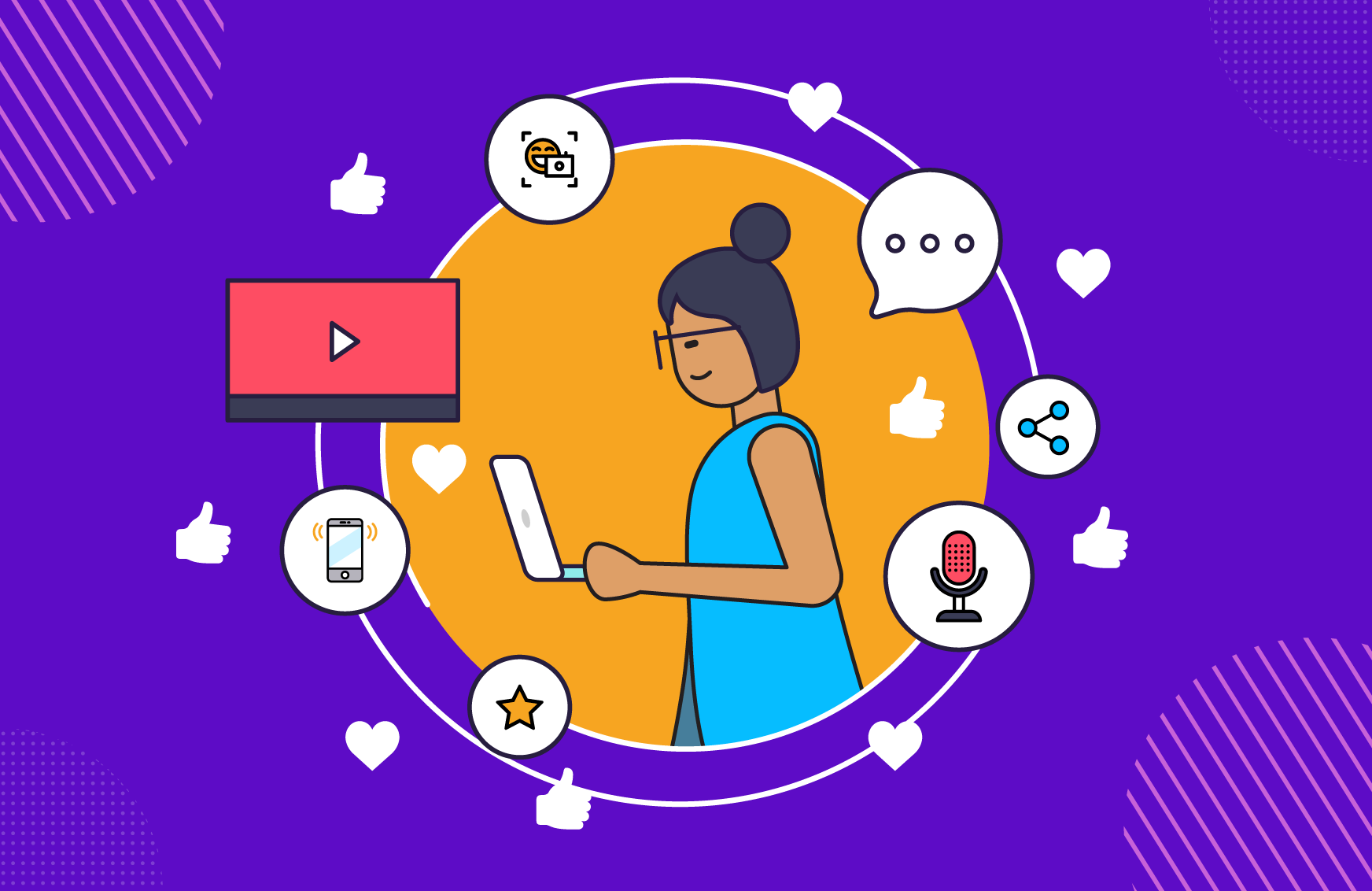 How to promote your freelance business, even if you hate being ‘salesy’